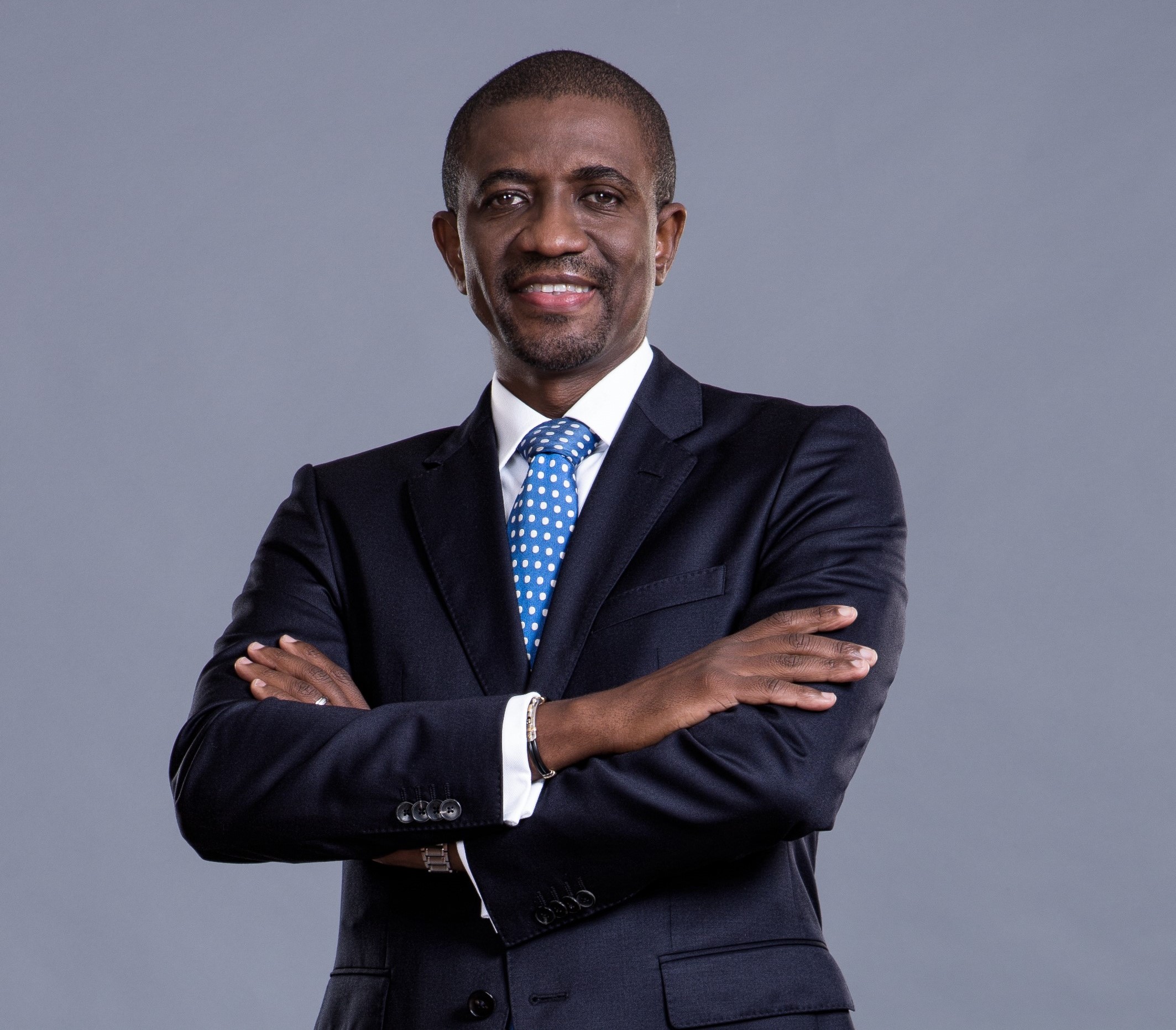 Mrs Tugwell Henry looks forward to bringing her wealth of experience to the role to support the mandate of the JBA, which comprises the main industry practitioners through its member institutions.

The re-elected president expressed his gratitude for the Executive Council’s vote of confidence in his leadership. “I wish to express my appreciation to the JBA Executive Council for their trust in my abilities to continue leading this association. With the support of the Executive members, I will continue to lead the advancement of the JBA’s mission to promote a safe, sound, competitive and vibrant Banking Industry that supports Jamaica’s economic growth and development. The key areas of focus for this term will be supporting and driving Financial Inclusion, Public Education, Consumer Protection and Cybersecurity,” Blake remarked.

The Jamaica Banker’s Association (JBA) is a non-profit organization that represents commercial banks, merchant banks and building societies in Jamaica.