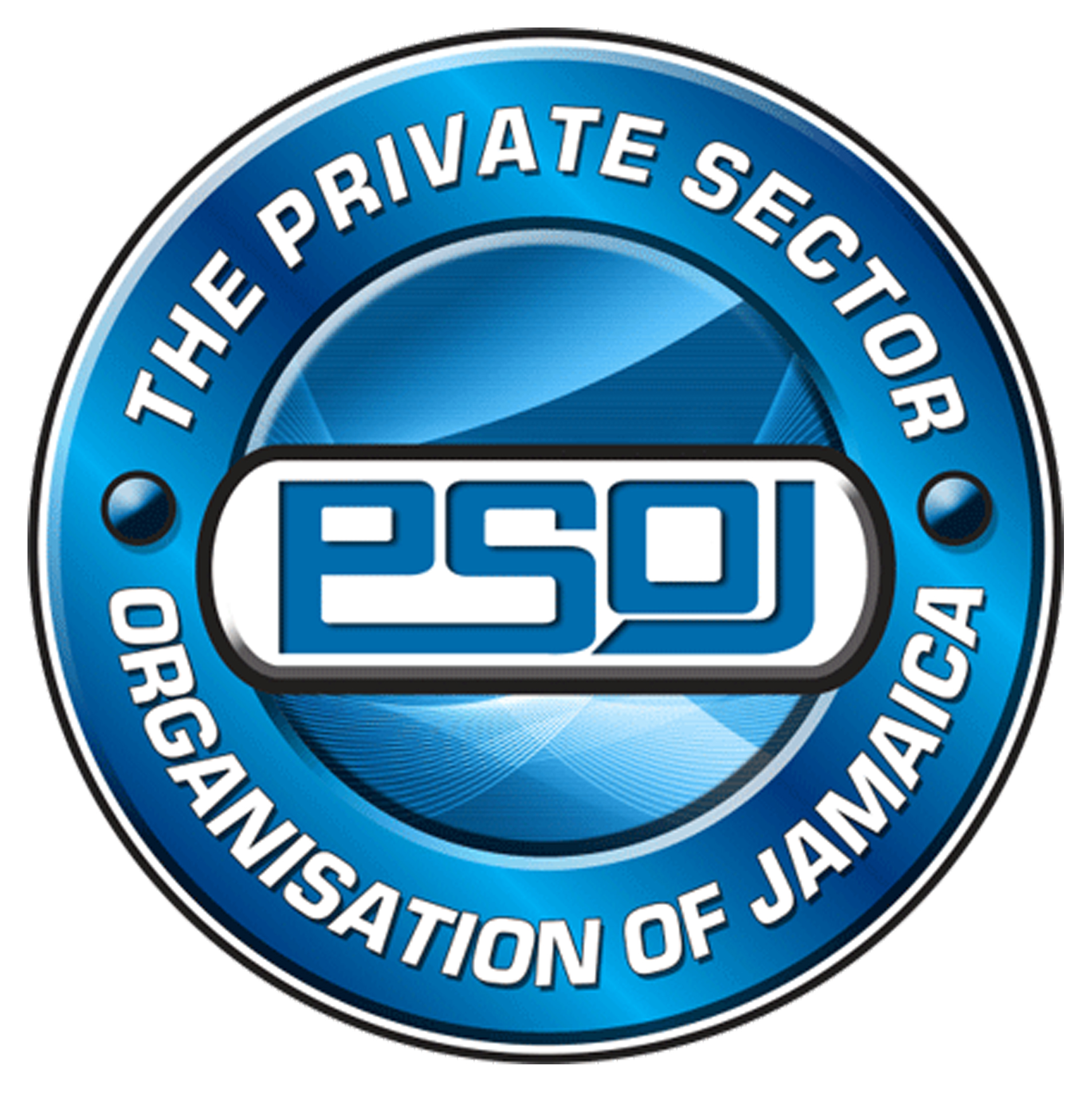 On September 7, The Private Sector Organisation of Jamaica (PSOJ) called for our political leaders to get behind closed doors to gain consensus on the short-term crime strategies which were to be captured in the Enhanced Security Measures Act to urgently contain the violent crimes and murders being committed by gangs on the citizens of Jamaica.

We have not seen any Vale Royal Talks nor has the public been advised of any “behind closed doors conversations” to take us towards consensus.

GoJ Must Take Responsibility and Act

The Government of Jamaica (GoJ) and our security forces must be proactive and lead the way in serving and protecting Jamaicans as many of our citizens from all walks of life are living in a state of fear and anxiety as they face unrelenting, atrocious criminal acts.

71 per cent of Murders are Gang on Gang

The Commissioner of Police has indicated that 71 per cent of the over 1,000 murders is committed by gangs, and they continue to walk our streets with confidence, knowing that the long arm of the law has not been able to have them face the consequences of their rampant, cold-blooded criminality.

We see the “collateral damage” of that 71 per cent of murders with mothers, children, young men, hardworking citizens, members of a community enjoying themselves at a football match, being slaughtered. Jamaicans are losing hope and it certainly appears that under our current legal construct and, or with the resources that are available to be deployed that we don’t have the capacity to mount a sustained onslaught on these gangs that will reverse the trajectory of murders and mayhem.

The medium to long-term pillars of Plan Secure Jamaica are being executed under the oversight of the Crime Monitoring and Oversight Committee (CMOC). We are quite aware that investments in technology, capacity, and infrastructure continue to be made in the Jamaica Constabulary Force (JCF) and Jamaica Defence Force (JDF). Socio-economic programmes are being executed with more to come. Reforms of the Justice and Correctional Institutions continue. Pieces of legislation such as The Firearms Act, The Bail Act and The Unexplained Wealth Act are in the pipeline.

All this effort will give our security forces more tools to combat crime in the medium to long term. However, we must deal with the immediate crisis

The PSOJ has been patient and constructive in supporting our leaders, but this situation is now becoming untenable and is taking a serious psychological and physical toll on us all as we live with the constant fear from the overt and senseless violence which often claims lives and destroys families.

We are therefore calling on the Government and our leaders of the JCF and JDF to engage our people and put forward and execute sound and effective short term violence strategies within our legal construct to mount a credible and sustained effort to neutralize these gangs, to reduce the wanton and horrific loss of lives. This would go a long way in restoring confidence and providing some comfort and hope in us all.

The PSOJ is currently working with multiple stakeholders and continues to stand ready to engage the political directorate and law enforcement in possible short term, feasible solutions that will consist of a multi-sector effort that is deemed acceptable by both parties.