Political Will and Maturity required for Consensus on Crime 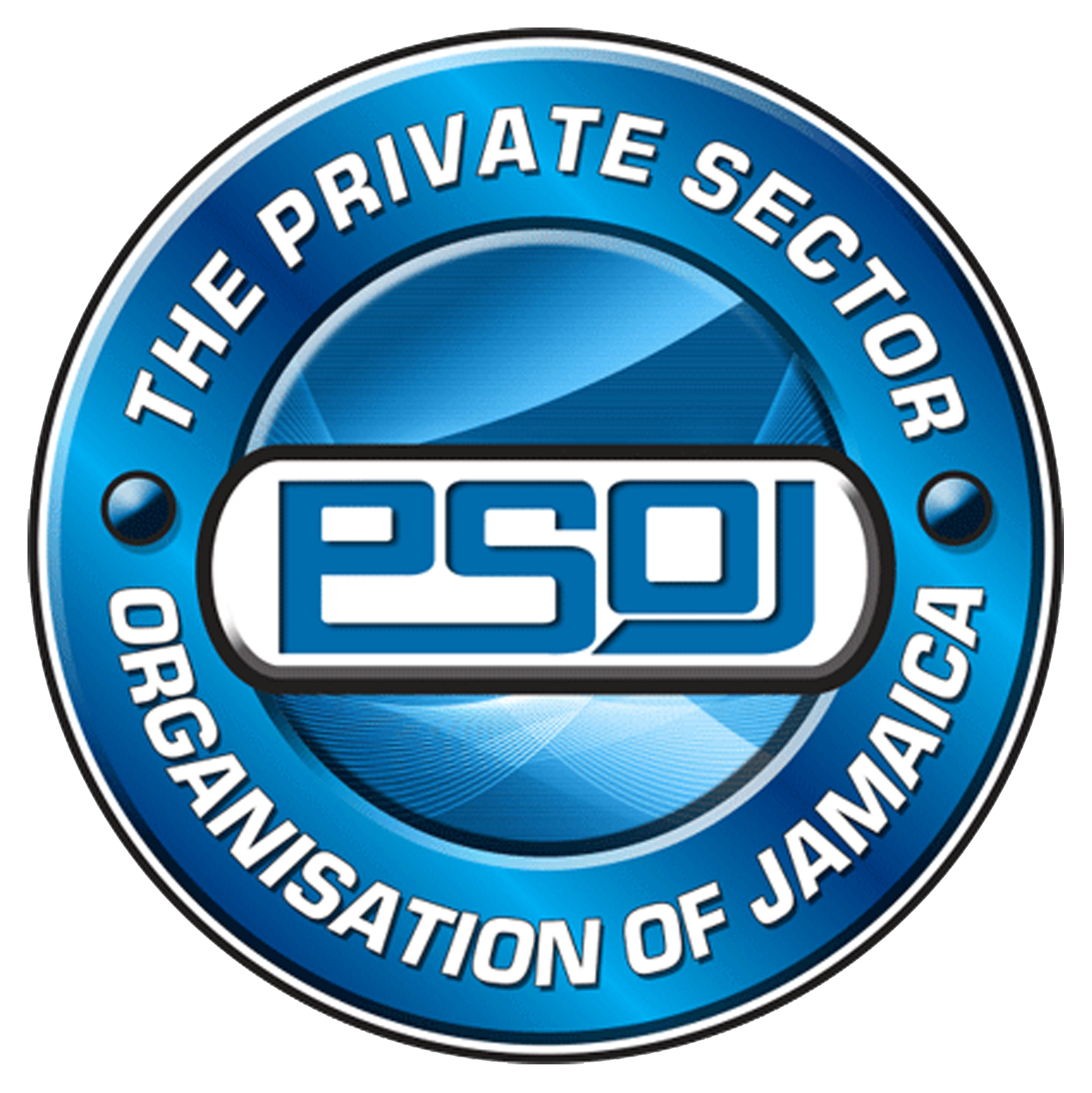 The Private Sector Organisation of Jamaica (PSOJ) through our former President Howard Mitchell along with other members of the PSOJ and the current Chairman of the Crime Monitoring Oversight Committee (CMOC) Lloyd Distant Jnr. led the painstaking effort of civil society pulling together a national consensus around deliverables from Jamaica’s Crime Strategy.

For the benefit of the record, it is necessary to recite the history of the CMOC initiative.

This Consensus was finalised, after tremendous advocacy in August 2020, which was one month before the General Elections in September.

This agreement was signed by Prime Minister the Most Honourable Andrew Holness and Opposition Leader at the time Dr. Peter Phillips.

Both the Government and Opposition showed commitment to the Consensus including Dr. Chang, Minister of National Security, who was very engaged and active with the deliberations of CMOC.

Leadership Changed in the PNP

Subsequently there was a change in leadership within the PNP with Mark Golding becoming the leader along with Senator Peter Bunting replacing Fitz Jackson as the Opposition Spokesperson on National Security.

Trust broke down on the use of SOEs

CMOC had the full support of the GoJ up to December 2021 and January 2022 when the question on the use of States Of Public Emergency (SOEs) came to the fore.

The Consensus spoke to the use of the Military, Tribunals, Detentions and other governance procedures along with other tools. One interpretation, therefore, is that the agreement allowed for the use of the tools of an SOE once the murder rate was above 32 per 100,000.

The Consensus outlined that, “We will support the use of the military, as permitted by law, in geographic areas where the homicide rate is above 32 per 100,000 (i.e., 2 times regional average), where the level of violence supersedes the capacity of the Jamaica Constabulary Force, and the Commissioner of Police along with the Chief of Staff of the Jamaica Defense Force agree that it is necessary. We acknowledge that there should also be sustained public engagement on the use of such an intervention.”

Further, “In these instances, whenever tribunals are required, they will be established within 24 hours of the military being deployed and its composition published. Resources will be in place to provide the public defender the flexibility to increase capacity as needed. Detainees will be provided improved access to the tribunals, and inspection of lock-ups and detention centres will be carried out daily by Lay Magistrates or Parish Judges.”

It is important to note that the PNP had always challenged the constitutionality of the use of SOEs.

Furthermore, there was a deliverable within the Consensus that legislation would be drafted by

Q-1 2021 for the New Enhanced Security Measures Act which signatories to the Consensus understood would incorporate some elements of SOEs, the use of the Military, the powers of detention, among other areas. This deadline has been missed.

In December of 2021 the Prime Minister stated that the Consensus had agreed to the use of SOEs.

This was countered by Opposition Spokesperson Peter Bunting and CMOC’s Chairman, Lloyd Distant who spoke factually about the agreement not speaking specifically to SOEs. This left a fundamental difference of opinion among key parties, which impacted the commitment to CMOC.

Subsequent to that occurrence in January 2022 the Minister of National Security’s attendance at CMOC meetings have not been what they were prior to December 2021.

Since then, we have also seen the Supreme Court rule on the constitutionality of SOEs and the GoJ has announced its intention to appeal that ruling.

Trust broke down at the Political level

While CMOC continues to meet to provide oversight on the deliverables of the current Consensus the Deputy Prime Minister and Minister of National Security has indicated his willingness to update current deliverables in a revised version of the Consensus.

Civil Society has strong desire for consensus on Crime

Civil Society remains resolute that crime, notwithstanding that historical statements on either side of the fence have politicized the issue, should be taken out of the political arena and be the subject of a consensus across the political divide. With the support of civil society, this will go a long way in uniting all Jamaicans to fight the epidemic of crime which has caused mayhem and fear to the citizens of Jamaica and cost the Jamaican economy approximately 5% of GDP on an annual basis.

Political will and maturity will be required to build this consensus

There seems to be broad consensus across the political fence on continued reforms of the JCF and the JDF, Social and Community Transformation, Correctional Reforms, and the updating of Legislation. The sequencing, prioritization, the allocation of spend and the method of execution can differ between both parties.

The primary area of discord seems to be on the short-term strategies around the containment of Crime which should be addressed in the Enhanced Security Legislation. The PSOJ, strongly recommend that the GOJ and the Opposition sit down quietly behind closed doors and hammer this out in the best interest of Jamaica.

1. Do our Political leaders have a fundamental disagreement on short term measures to contain crime that cannot be resolved?

2. Do they have the will to clean the slate?

3. And thirdly, do they have the will to build the trust that will allow them to put in a genuine sustained effort to reach the consensus that the vast majority of Jamaicans want to see?

Jamaica cannot continue to remain divided, therefore The PSOJ is urging our Political Directorate to begin the dialogue with a level of urgency as the Jamaican citizenry is looking on and hoping for a positive outcome.