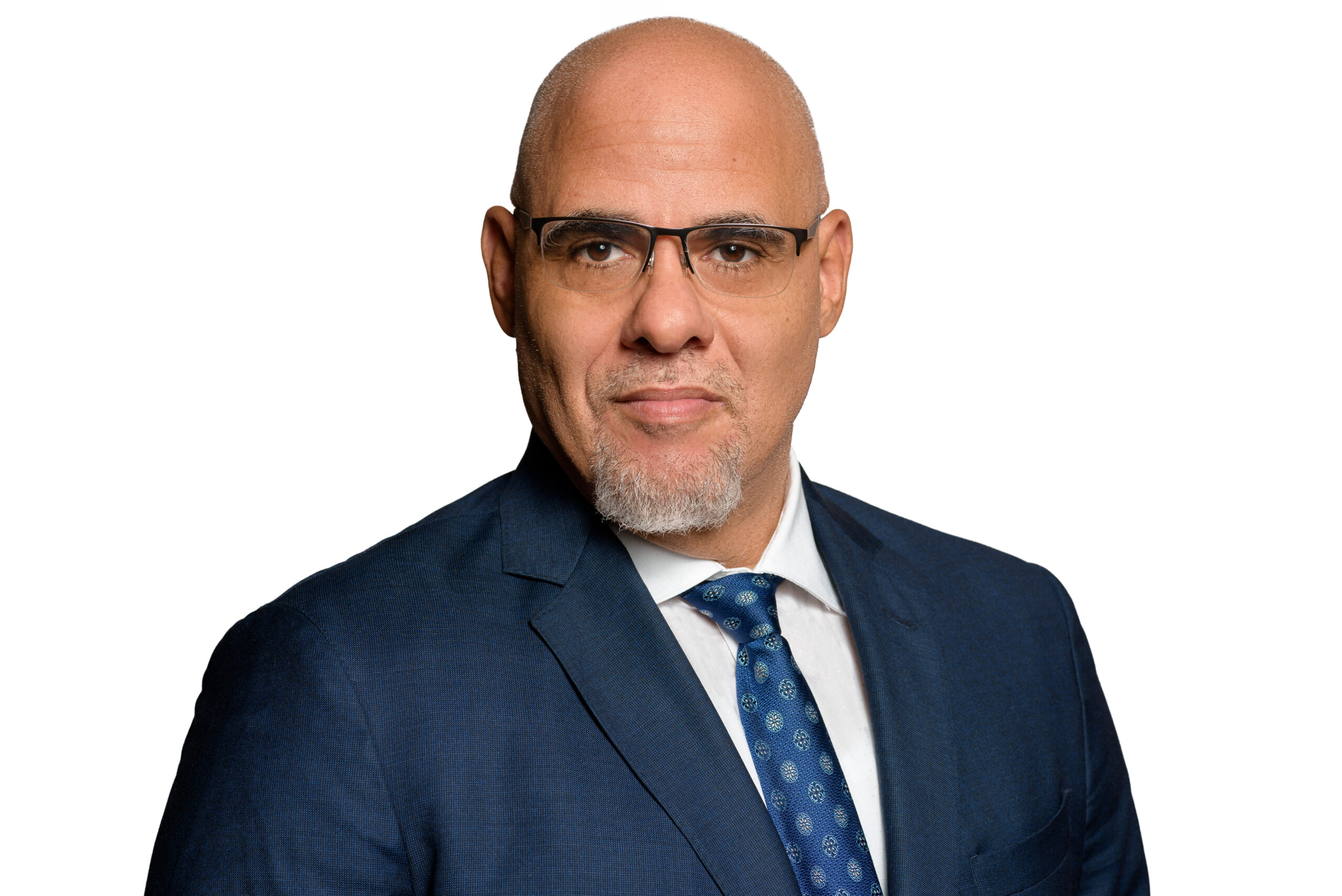 Duncan’s third term is a historic one, as he will be the first President to serve in the role for more than two years consecutively. This is resulting from an amendment to the Organisation’s Articles of Incorporation at the Annual General Meeting held on December 7.

Duncan shared that he is looking forward to building on the successes made by the Organisation during his previous two terms as President. “The PSOJ has continued to build on its mandate of creating a collaborative approach with all stakeholders while identifying solutions to address issues impacting national development.”

Making the link between the crime rate and the lack of sustainable social intervention programmes especially in marginalised communities, Duncan expressed his commitment to continuing advocacy and partnership with a special emphasis on social transformation to address the root cause of crime.

“Our major focus in 2022 will be the development of effective social transformation programmes and the coordination of private and public sector resources to optimise these intervention initiatives and to realise sustained results,” he said.

“I would like to commend the returning Officers for the strong and results-oriented leadership they have provided over the past year and look forward to continuing the momentum with the new VPs and leveraging the opportunities in their new focus areas while we continue our mantra of moving from Advocacy to Action” concluded Duncan.