Michael Lee-Chin is the 2022 PSOJ Hall Of Fame Inductee 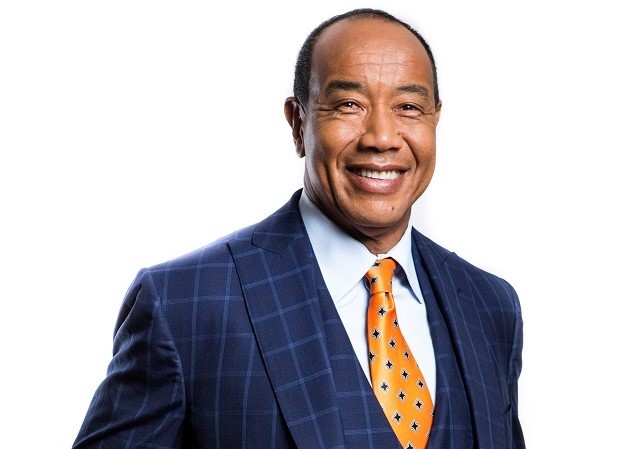 Michael Lee-Chin, OJ, OONT, is THE PSOJ HALL OF FAME inductee for 2022. Mr. Lee-Chin is the 28th recipient of the prestigious honour awarded by The Private Sector Organization of Jamaica (PSOJ).

Widely regarded as a visionary entrepreneur, Michael Lee-Chin was born in Port Antonio, Jamaica, in 1951, and immigrated to Canada in 1970, where he studied Civil Engineering at McMaster University. He began his business career as an investment advisor and became one of the most successful investors in Jamaica and Canada.

Mr. Lee-Chin is Chairman of Portland Holdings, a privately held investment company that manages public equity and private equity, and has an ownership interest in a collection of diversified businesses operating in sectors that include financial services, insurance, tourism, agriculture, energy, consumer goods and services, and targeted radionuclide therapy.

Mr. Lee-Chin encourages his companies and others to do well by doing good through initiatives like the N.C.B. Foundation that celebrated the milestone of donating over J$1-billion dollars in ten years to nation-building efforts in the areas of: Education, Sports & Community Development and Youth Leadership & Entrepreneurship directly impacting over 160,000 Jamaicans.

In 2008, Mr. Lee-Chin received one of Jamaica’s highest honours, the Order of Jamaica for his significant contributions to business and philanthropy.

The PSOJ Hall of Fame was established in 1992. The award honours esteemed business leaders who have made significant contributions to the development of the private sector and Jamaica and pays tribute to three important traits- successful entrepreneurship, leadership, and character. After a two-year hiatus due to the pandemic, The PSOJ Hall of Fame Banquet takes place at the Jamaica Pegasus Hotel Ballroom on October 20th, 2022, beginning at 6:30pm.