The Private Sector Organisation of Jamaica (PSOJ) is deeply saddened at the news of the passing of the Mr. Anthony Hart, CD, JP.

Mr. Hart was an astute businessman, visionary, humanitarian and philanthropist.

His exceptional legacy will be indivisibly linked to the sustained development of the business sector in Western Jamaica. Through his vision and penchant for innovation, he founded several businesses spanning various sectors that contributed to the economic growth and viability of Montego Bay.

Mr. Hart also served on several private and public sector boards as Chairman and Director. For his stalwart contribution to private sector development and nation building, Mr. Hart was honoured by the PSOJ in 2013 with his induction into the Private Sector Hall of Fame.

We convey our deepest sympathy to his family, friends and business associates who feel the pain of his loss. He will be dearly missed. 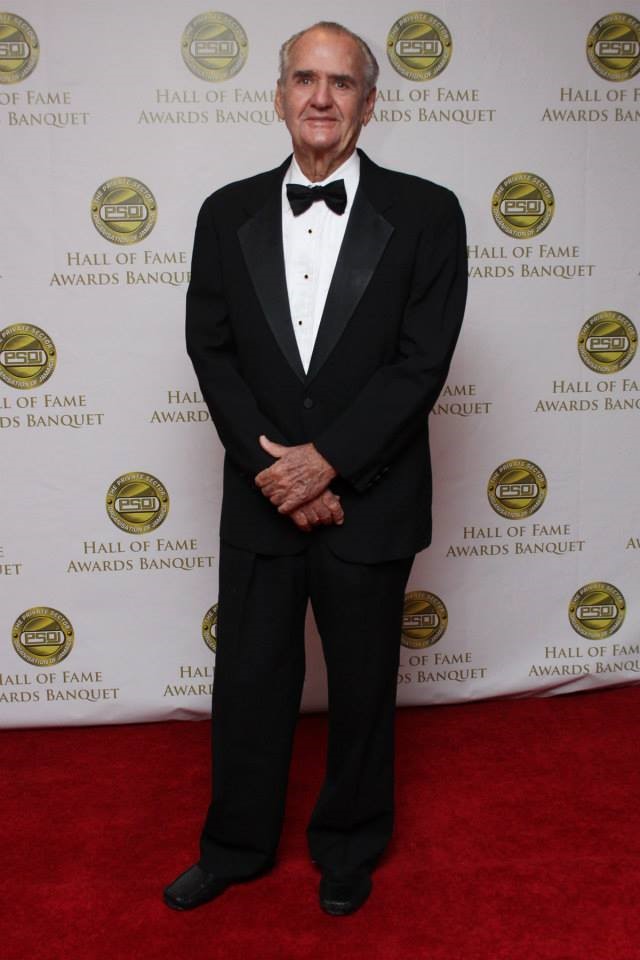 A proud Anthony ‘Tony’ Hart, at the 2013 staging of the PSOJ Hall of Fame Awards Banquet where he was honoured for his sterling contribution to the business sector. The PSOJ extends its condolences to the family and friends of Mr Hart following his passing on Thursday, August 20, 2020.