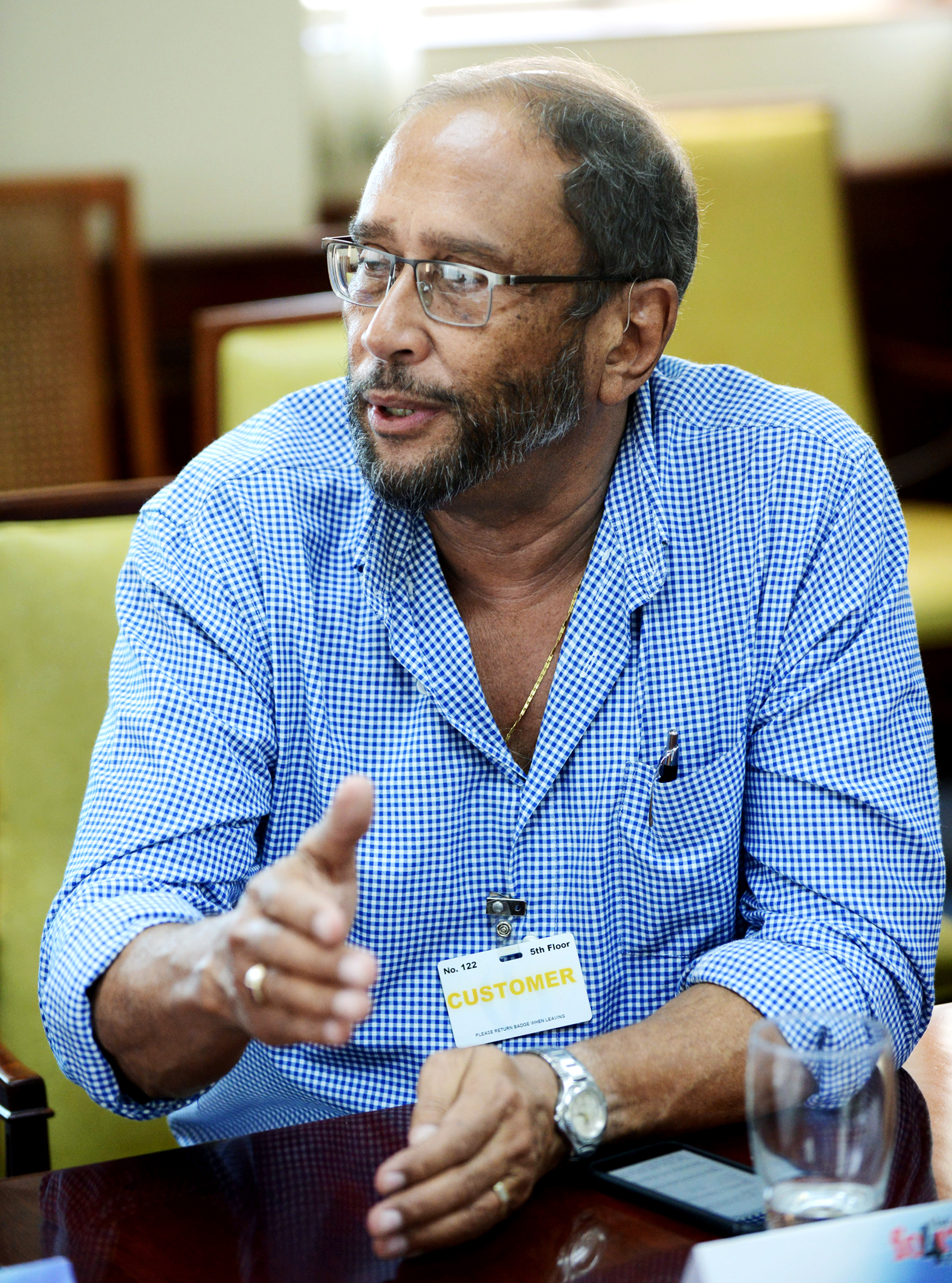 The Private Sector Organisation of Jamaica (PSOJ) wants to register our support for the limited State of Emergency (SOE) called on Thursday, January 18th for areas in St. James.
The PSOJ had earlier this month expressed significant concern that the crime situation was out of control, as was evidenced by the brazen murders that were taking place across the island, but particularly in the region of our tourist capital, Montego Bay.
Crime, and the general lawlessness, in the society, has not only threatened our number one foreign exchange earner and business but more importantly has restricted the movement and rights of all law-abiding Jamaican citizens and the situation was untenable.
No country can develop in any sustainable way, economically or socially, unless there is the rule of law and order. It is for this reason that we at the PSOJ further calls on the Government to ensure that we not only stop at the immediate reaction of a SOE, but urgently address the present lawlessness that has become the norm in our society. Specifically, we can recognize the issues of wanton indiscipline on the roads, zoning violations, and violation of the Noise Abatement Act.
The PSOJ also recognizes that there are certain issues to be addressed such as the reform of the JCF and its relationship with INDECOM, an examination of how bail and penalties are
administered for those involved in gun crimes, the weaknesses of the justice system, and the controlled sharing of information to assist the police in the fight against criminal kingpins.
These are going to be necessary if we are to ever get a grip on the crime, and lawlessness, that has taken over our country and causes the law-abiding citizen to suffer at the hands of those who choose to break the law.
The PSOJ President, Howard Mitchell, states “As a country, we must understand that the country is in a vicious downward spiral resulting from the crime situation and if we do not address this as a crisis the confidence of our local and international stakeholders, could be negatively affected.
The situation requires unified and decisive action and we stand ready to support rational and comprehensive change.”