THE PSOJ SUPPORTS STATES OF PUBLIC EMERGENCY AS AN INTERIM MEASURE 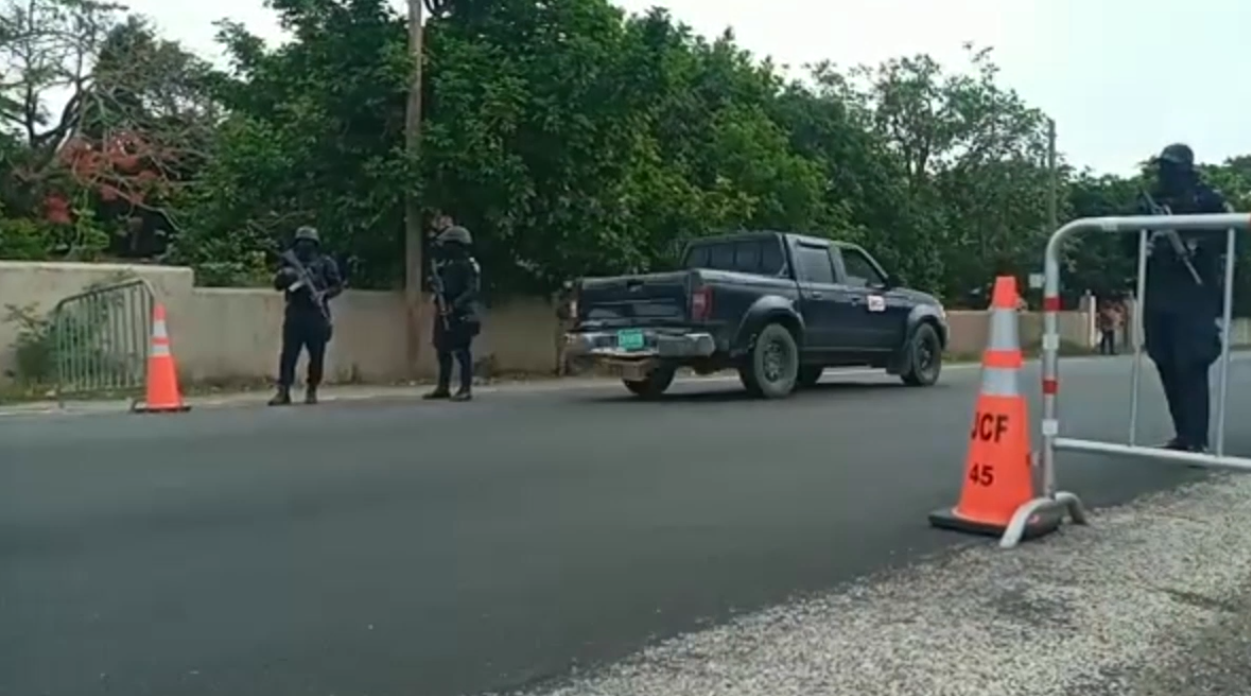 Jamaica currently ranks in the top five murder rates globally, and the violent deaths of over 1,000 Jamaicans annually have almost been normalised. With over 1,300 murders to date, the country is operating in crisis mode.

On this premise, The Private Sector Organisation Of Jamaica (PSOJ) has endorsed the announcement made by Prime Minister Andrew Holness on Tuesday, September 16, 2022, to implement States Of Public Emergency (SOPEs) in select locations across the island, on the recommendation of the Jamaica Constabulary Force (JCF) and the Jamaica Defence Force (JDF), as a means of cauterising the escalating crime rate.

We note the strategy being employed by the JCF to target 300 suspected criminals for whom they’ve developed intelligence files. It is our hope that if the national security officials recommend an extension to the current two weeks of SOPEs, the Government and the Opposition can align on the proposed strategy in a meaningful way.

The PSOJ maintains that an urgent response is needed from the Government of Jamaica (GoJ) on the medium to long-term measures that will be implemented further to the SOPEs, which is a short-term tool in the raft of available measures in the crime management arsenal.

The only way to substantively reduce violent crimes is through a holistic plan of reformation of the JCF, legislative, justice and correctional services systems, and social and educational transformation.

All these pillars are included in the National Consensus on Crime, to which both the Government and the Opposition are signatories and should be actively pursued.

Furthermore, reference was made in the National Consensus on Crime to the creation of the Enhanced Security Measures Act (ESMA) as a medium-term crime fighting tool, and we are calling for urgent and collaborative discussions between the GoJ and Opposition for its establishment and implementation.

The PSOJ believes that the same way Jamaica has approached the COVID-19 pandemic and the IMF agreements of 2013-2019 with a singular focus, the National Consensus on Crime pillars require the same high level of prioritisation and bi-partisan commitment. Until we can achieve significant progress in these areas, violent crimes will remain at emergency and crisis levels.

The legislative framework must be comprehensively updated for the crime epidemic that Jamaica currently faces. While we note the progress being made on The Firearms Act, we are calling for an update on outstanding critical legislative reviews and drafting including:

The above pieces of legislation will ensure that consequences for lawlessness are in place and will present a significant deterrent to crime.

We implore the GoJ and all stakeholders to prioritise the mentioned legislation and social transformation. It is strongly believed that a holistic approach to crime management will address the root of violent crime and should lead to a sustainable reduction in shooting and homicide levels.