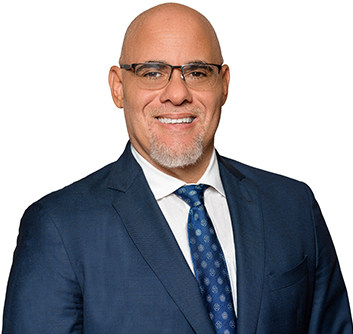 This year, resulting from an amendment of the Organisation’s Articles of Incorporation, two additional Vice Presidents will be joining the quorum of Officers. These are Jason Henzell and John Byles.

The two new VP positions will focus on Increasing Tourism Linkages and Community Engagement to unlock investment opportunities in each parish, Increasing FX Earnings and Retention, the Promotion of Agro-Tourism and exploring opportunities to grow the Cannabis Industry.

Duncan shared that he is looking forward to building on the successes made by the Organisation during his first year as President. “In addition to these new focus areas, our efforts will continue on the Organisation’s pre-existing key strategic areas including: Economic Sustainability; MSME Growth; Human Capital Development; Crime and Governance/Corruption; Sustainable Environment; Innovation and Digital Transformation; Increasing Engagement of Membership, and Youth Engagement.”

He continued, “The PSOJ has continued to build on its mandate of creating a collaborative approach with all stakeholders while identifying solutions to address issues impacting national development.”

“We have made headway in establishing oversight committees and engagement with task forces including the Economic Recovery Task Force, National Consensus on Crime, Education COVID-19 Management Task Force, Generation Procurement Entity among others.”

The Organisation has been proactively engaged in multi-sectoral initiatives through its membership in addressing crime, social intervention supporting critical sectors including health, education, and national security.

Duncan expressed his belief that Jamaica is at a critical juncture in its economic history and proactive action must be taken by well-thinking Jamaicans – private sector, public sector, civil society, social partnerships – to steer the country on a positive path. “It will take all hands on deck to develop an inclusive Jamaica where we raise the quality of life of our people from all walks of life, particularly those who are most vulnerable.”

“I would like to commend the returning Officers for the strong and results-oriented leadership they have provided over the past year and look forward to continuing the momentum with the new VPs and leveraging the opportunities in their new focus areas while we continue our mantra of moving from Advocacy to Action” concluded Duncan.